I'll Name This Game Later is a retro styled shoot 'em up for Android, inspired by games from the golden age of arcade gaming such as Asteroids and Defender. 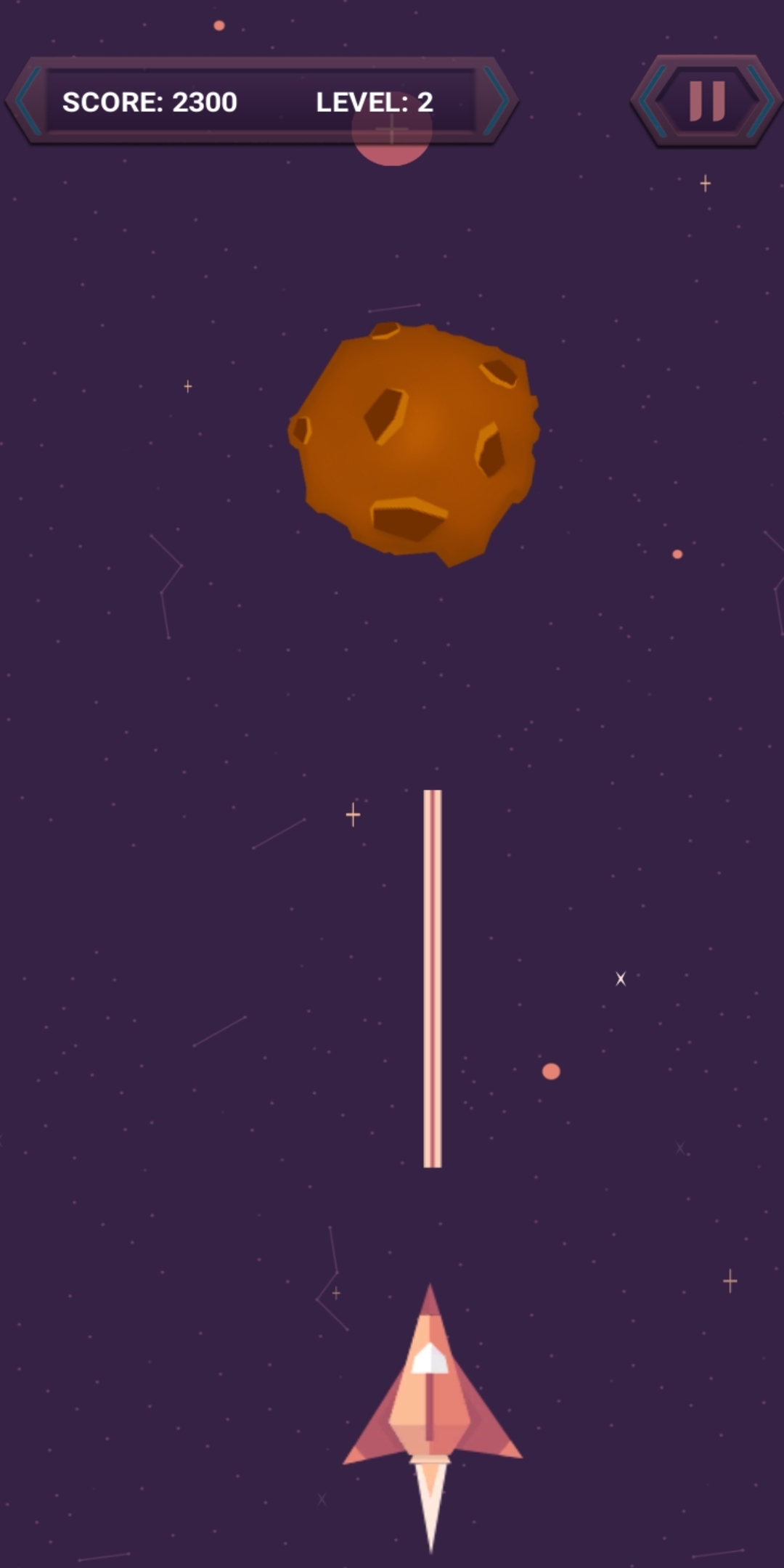 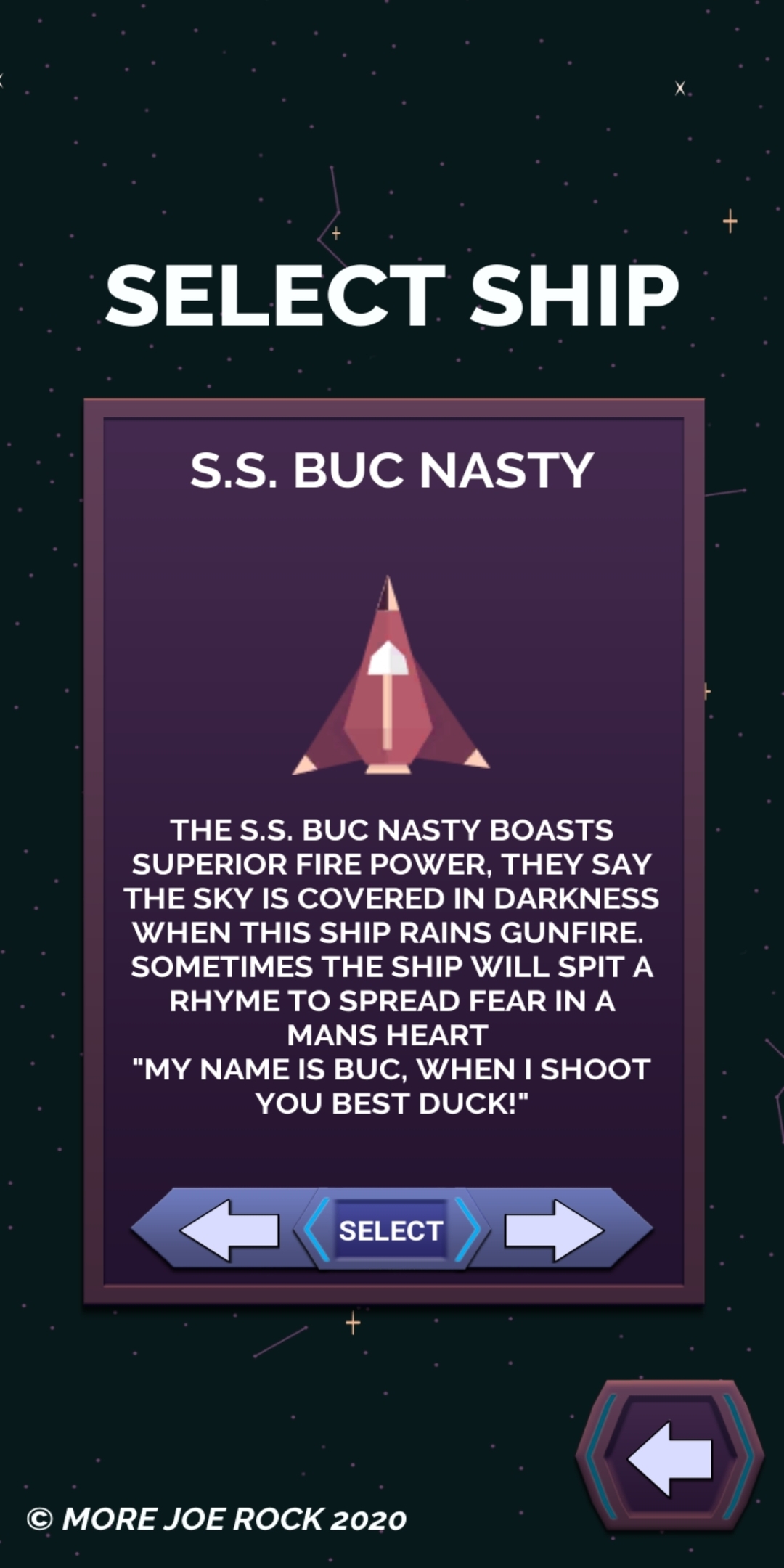 The goal of this game is simple, survive in deep space for as long as you can. Survival itself is not an easy task, each ship is equipped with a standard shooter and a charged shot for extra damage, both must be used effectively to blast your way through the many obstacles in your path.

The player has the option of picking between 3 different ships; 2 of which are unlockable by completing specific tasks. Each ship has their own unique attributes such as ship speed, damage output, and fully voiced ship computers. 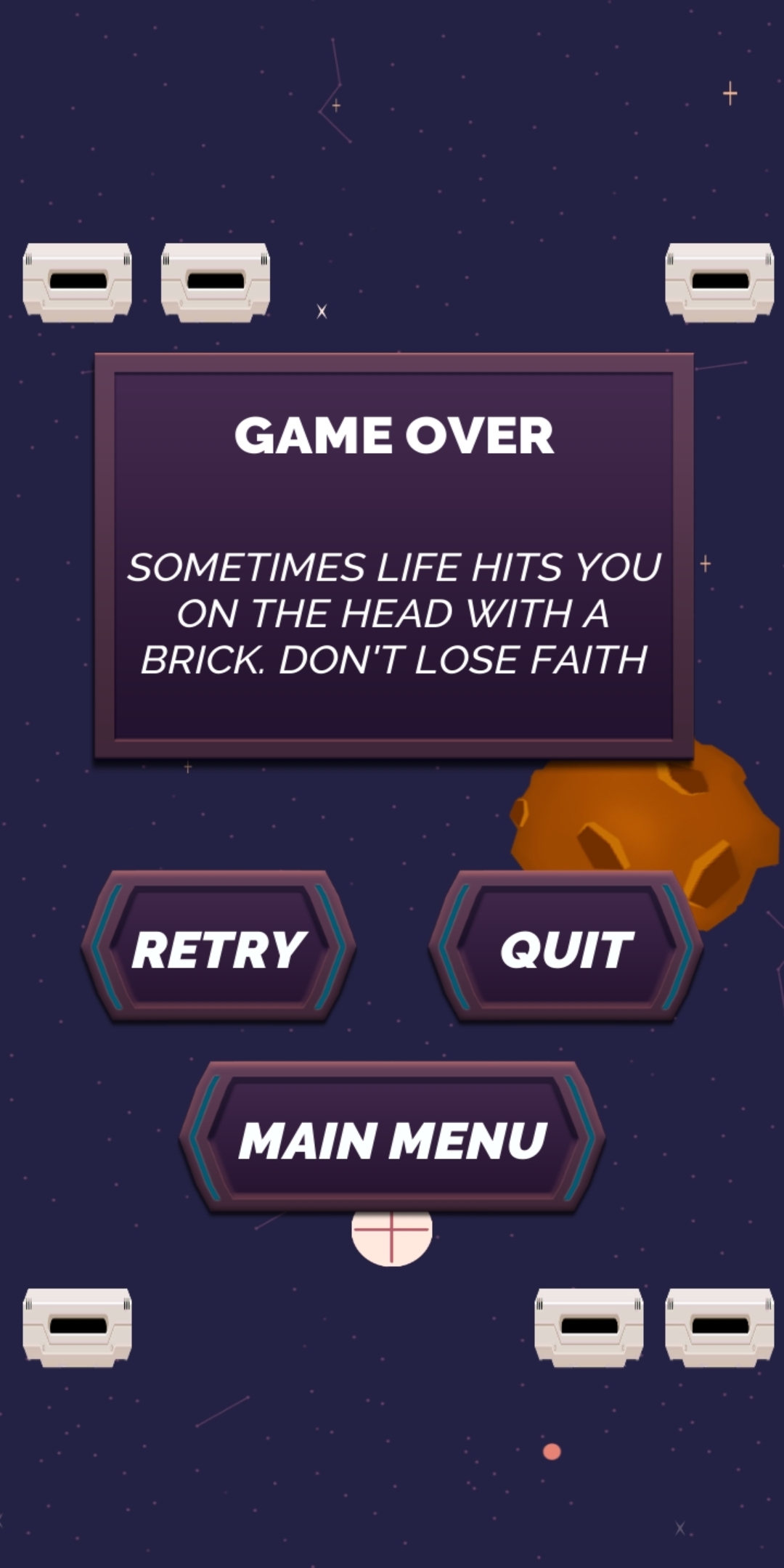 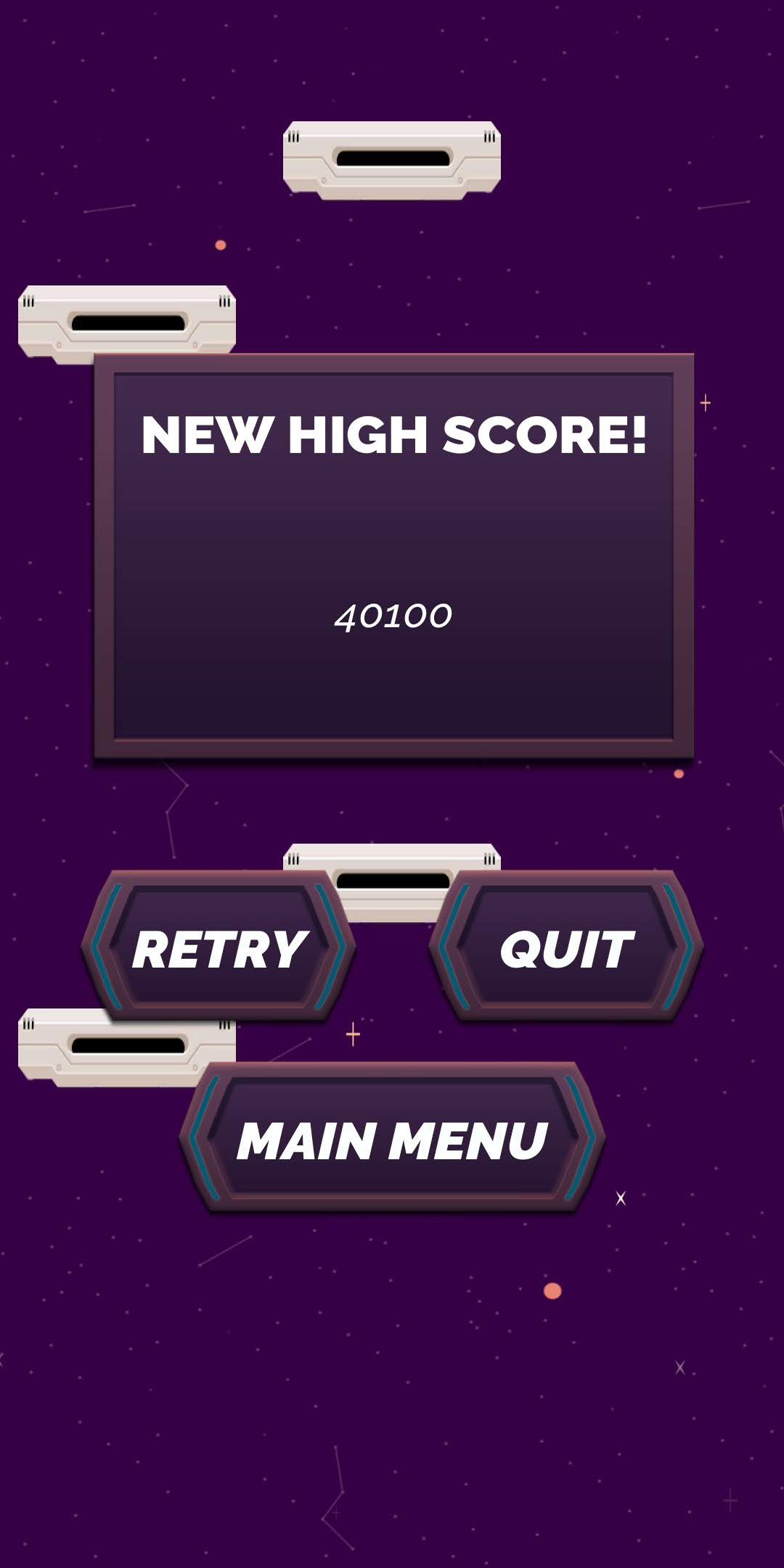 The medium of video games is different from television, movies and books, in the latter you watch things happen, you’re taken on a journey with the characters. In Video Games you take control of the characters. This can be said about video game music as well. With I'll Name This Game Later the soundtrack is dynamic, depending on the skill of the player the music will adjust to the player.

No two playthroughs are the same with random generated obstacles, the level of intensity increases the longer you survive. Success will require quick reflexes and hand-eye co-ordination, will you crack the Top 10?